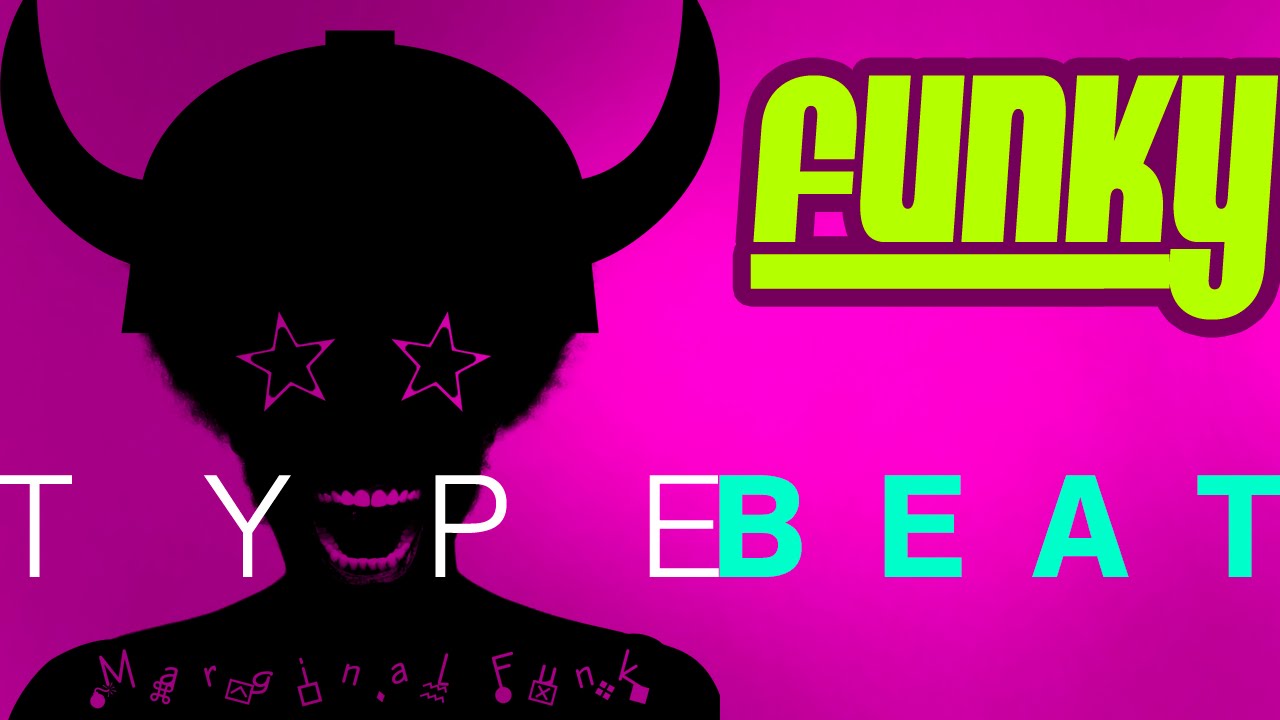 Prince Had a Swear Jar, and He Was Serious About It

Back in the day, PRINCE used some pretty vulgar language, but he stopped swearing in his music years ago . . . partially because of his faith as a Jehovah’s Witness.

And a member of his church says that once he made the change, he didn’t put up with others using profanity either.  Quote, “If you swore at Paisley Park, he would charge you between $10 and $3 dollars per swear word.  And he wasn’t joking.

“You had to pay in cash in the bucket . . . he had a backup singer come in from Los Angeles . . . she was there for a rehearsal, and she put money in the cuss bucket all the time.  She was just throwing it in.”